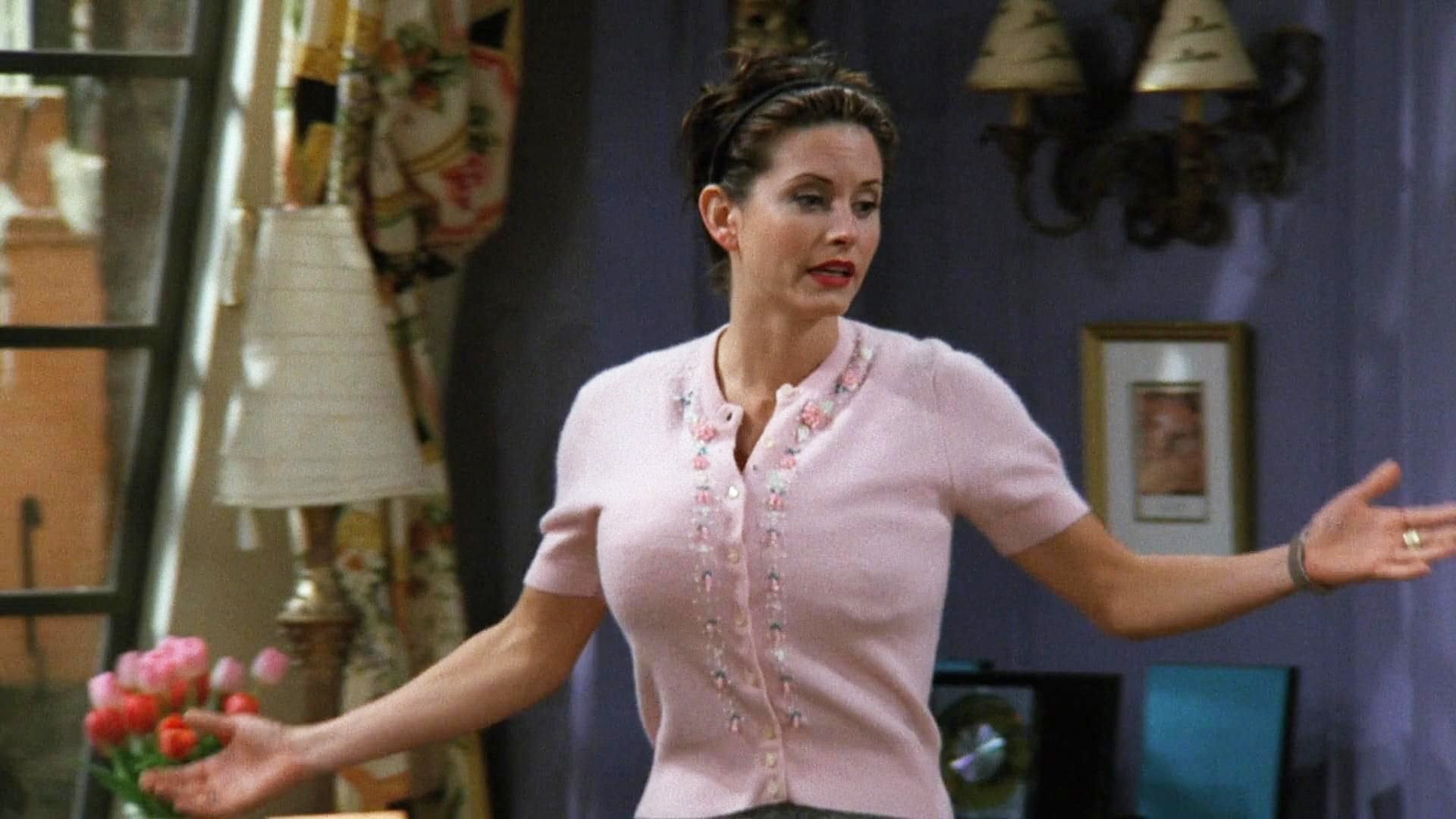 The One With the Metaphorical Tunnel

Phoebe pretends to be Joey’s agent and has some success in getting him auditions. Ultimately, however, she is unable to deal with the rejection that comes with acting, and quits. Ross is upset when Ben brings a Barbie doll on his weekend visit. He spends the time trying to get him to give up the doll and eventually replaces it with a G.I. Joe. When Carol and Susan come to pick up Ben, Monica tells them that Ross used to dress in his mother’s clothes and play tea party. Chandler is advancing in his relationship with Janice and, realizing that he has a fear of commitment, goes to the girls for advice. When he decides to become super-committed, he ends up scaring Janice. He ends up just coming clean and being himself and the relationship survives. 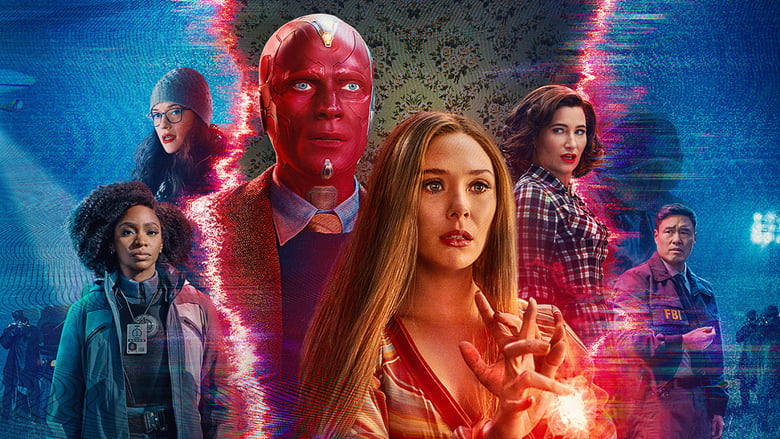